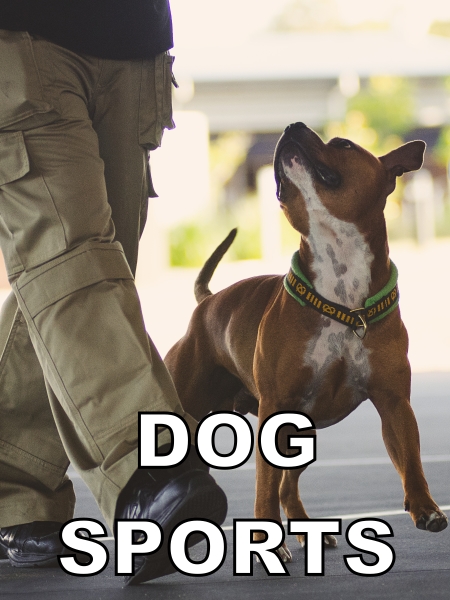 Steve is well known for producing outstanding results in the Competition Obedience World. His Training in Drive program is second to none.

If you compete and feel your dog isn’t giving 110%, if your slaving away and getting nowhere, you owe it to yourself to book a lesson with Steve and let him show you what your dog is capable of.

Are you ready to supercharge your training? Click here…

OK so you know how to teach your dog to sit, but is the technique your using producing the end result you dream of?

Want to know how professional trainers teach positions? Or how to set that perfect “head up” heel position with “vertical gate?“

If you don’t know what these terms mean you need to get yourself along to a Master Class.

Learn the tips, tricks and secrets that produce those ring winning results! 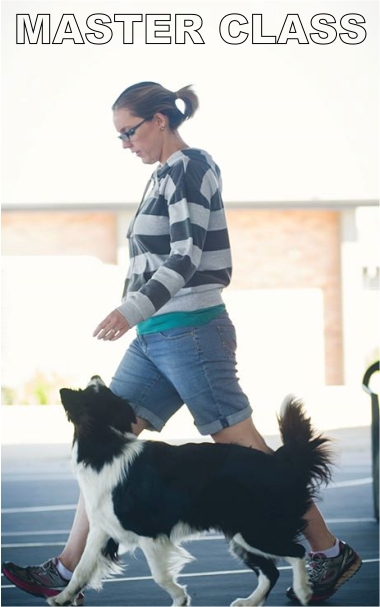 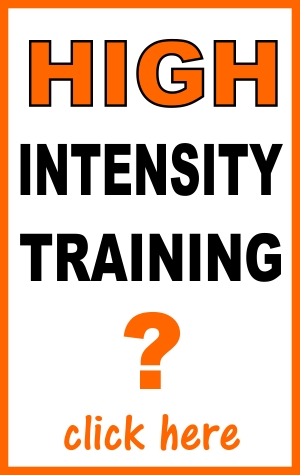